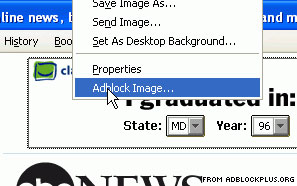 The bill, which the often camera-pleasant President signed without any media current, reverses an Obama-period regulation that prohibited states from withholding cash from facilities that perform abortions, arguing that many of these services also present different household planning and medical companies.