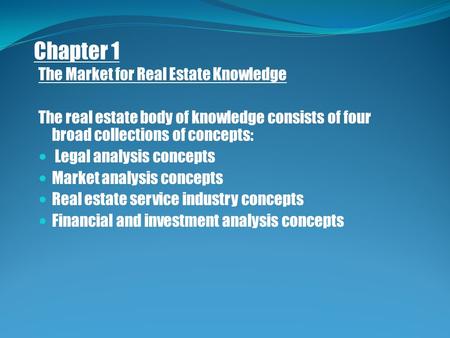 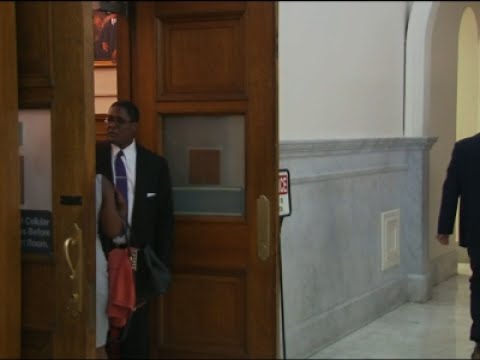 This primarily targeted on the UKSC’s discovering that it constitutes direct discrimination on the idea of sexual orientation – and thus a breach of EU legislation – for the rules of a employer’s contributory profit scheme to disclaim payment of a ‘partner’s pension’ to a surviving member of a same-intercourse married couple, in circumstances the place such a pension can be paid to the surviving member of an reverse-intercourse married couple.

In any event, since many of the plans to deter each the initial and secondary movement of individuals arguably needing international protection appear in different 2016 proposals (on reception circumstances, the Dublin system and procedural rules), the overall evaluation of whether or not the EU is shifting in a dramatically more restrictive path as regards asylum legislation depends more upon what happens with these proposals over the months to come.