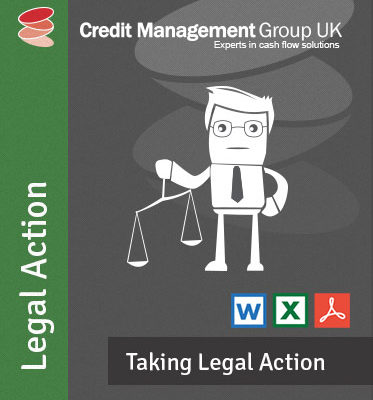 Proceedings have been filed in the Federal Court docket on behalf of shareholders Guy and Kim Abrahams claiming the financial institution didn’t disclose the danger in its 2016 annual report. …