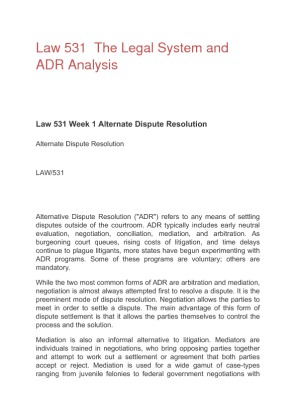 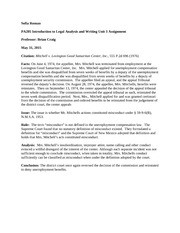 In distinction, the extent of the chasm between the present position of EU nationals in the …