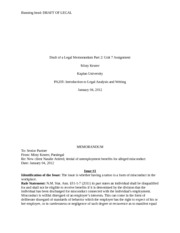 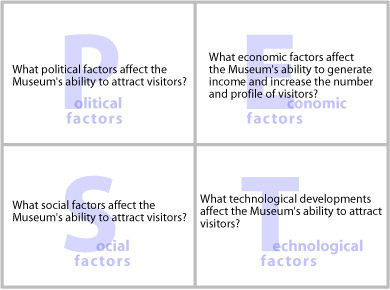 Human Rights Watch has grave concerns that Ethiopia’s state of emergency directive permits imprecise and overbroad restrictions beyond those permitted beneath the ICCPR that threaten basic rights to free expression, assembly, and affiliation and should encourage violations of the rights to the safety of the person, together with arbitrary detention and torture. 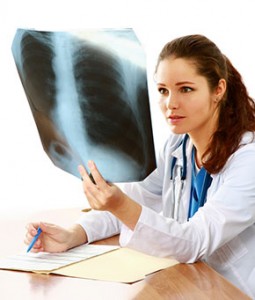