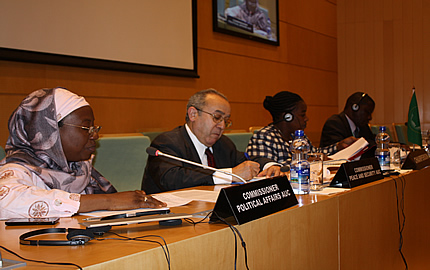 The day-to-day work of the Ministry is carried out by numerous departments. The group led by their regulation school lecturer Dr Kevin Sobel-Read, were hosted by the Workplace of the Public Service Commissioner to a Public Service induction programme on their first day. 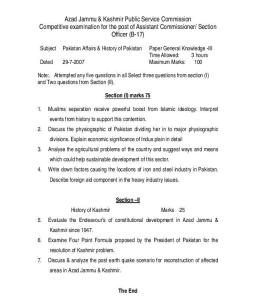