Asylum in the United States might be sought by an individual by a foreign national who has entered or seeks to enter this country so that he or she will not be required to return to their nation of citizenship. According to the U.S. Citizenship & Immigration Services (USCIS), there are two ways of obtaining asylum. Those are by affirmative asylum or defensive asylum. In either case, the petitioner must show that he or she is unwilling to return to their nation of citizenship because of a well-founded fear of persecution in their home country on account of race, religion, nationality, political opinion, or membership in a particular social group. The person seeking asylum has the burden of proving one or more of these. 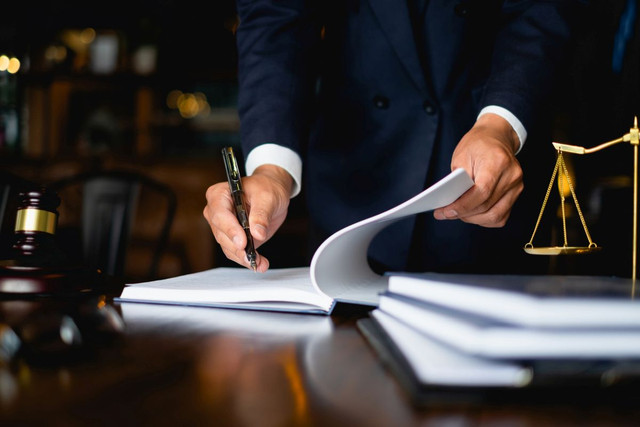 What is Affirmative Asylum?

In order to be granted asylum by affirmative asylum, you must be residing in the United States. Your present immigration status is not relevant, but you must apply for asylum within one year of your arrival in the United States by submitting a fully completed Form I-589 Application for Asylum and For Withholding of Removal. By reviewing the form, you’ll quickly learn that affirmative asylum laws are complicated. It’s extremely important for you to have a San Jose Immigration lawyer from here at Yemi Getachew Immigration Law Office, P.C. representing you from the beginning to the end of the affirmative asylum process. By doing so, you’ll be giving yourself the best chance at having your application for asylum granted.

What is Defensive Asylum?

Defensive asylum occurs in one of two ways. In either case, removal proceedings have been filed against the person seeking asylum. All cases involving defensive asylum are heard by an immigration judge. The first circumstance of when a person might seek defensive asylum is when an affirmative asylum application has been denied. The second way is when somebody is apprehended at a port of entry without proper documents, or they were picked up by U.S. Customs and Border Protection after entering the United States without proper documents.

How is Fear of Persecution Shown?

There are several ways that a person seeking asylum might show a legitimate fear of persecution if he or she is returned to their home country. Individuals who have suffered persecution in the past need to make a clear showing of it. Don’t rely on personal testimony alone. You’ll want to support that testimony with evidence like newspaper articles, photos, medical records and reports, videos or even scars or disfigurement. They feared persecution need not be physical though. It might also be suffering inflicted by a government upon a person that it is unable to control, like a person’s religious beliefs, ethnicity, or the color of their skin.

Only an immigration judge can order the withholding of removal. It’s exclusive to defensive asylum. It can’t be used in an affirmative asylum case. It’s somewhat different from a defensive asylum case though because it has a higher burden of proof. Rather than a well-founded fear of persecution, the individual must show that it’s more likely true than not true that the person seeking asylum would face persecution if removed to their country of citizenship.

Given the circumstances at our southern border, asylum law in the United States seems to be developing every month. A knowledgeable and experienced San Jose immigration lawyer from our law firm can be the key that opens the door to asylum in the United States. If you have a well-founded fear of persecution or believe that it’s likely that you’ll be persecuted if you’re returned to your country of citizenship, contact our offices for a consultation and case review.