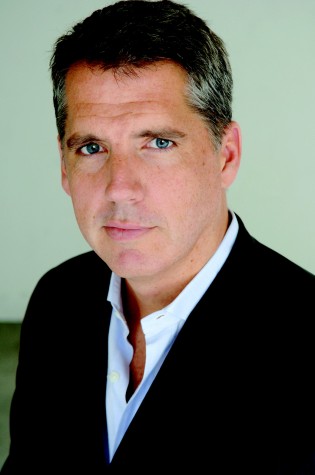 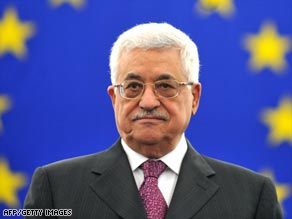 Last August, one other Syrian boy, 5-12 months-previous Omran Daqneesh, his expression shell-shocked and his face caked in mud from a mortar attack, was photographed at the back of an ambulance, and his image turned a stand-in for the struggling of an estimated 100,000 trapped within the brutal siege of Aleppo.