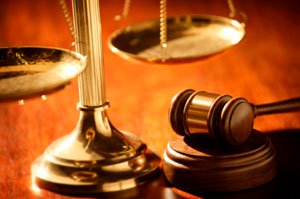 Please electronic mail your solutions to [email protected] to help us know what your state of affairs is and the help you might need. On 26 April 2017, Privacy Worldwide filed an amicus curiae brief in U.S. v. Werdene within the U.S. Court docket of Appeals for the Third Circuit.