As the new term gets underway, there are a lot of people who are wondering what the future is going to hold for the country. Without a doubt, there is a lot of excitement about returning to normal; however, a lot of people still have questions about the coming years. With this in mind, it might be a good idea to take a closer look at some of the biggest challenges facing the country in the coming years. What are a few of the major issues the administration is going to have to address? With the help of groups such as No Labels, it might be possible to get the two parties to work together. 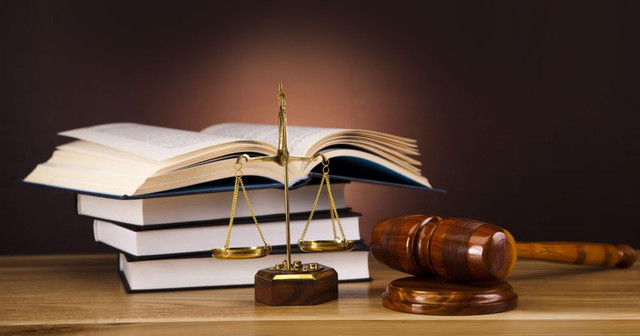 Grappling with the Issue of Race

One of the first issues that the country is going to have to address is the growing issues of race. It has become obvious that there is still a lot of racism in this country that was simply being ignored before. Now, the country can no longer afford to do that. The growing number of police murders and the systemic racism that still exists has to be addressed. The only way to do that is if the country can come to terms with its racist roots and reject that in an effort to move forward. If the country is unable to admit that it is wrong, then it will not be able to love forward in a unified manner. Therefore, it is important for the country to make an effort to educate everyone on what it is like to grow up and live in a country that has these types of issues and how they can be addressed to make life better for everyone.

The Income Inequality in the Country

Another major issue that the country has to address is the issue of income inequality. Now, nobody is saying that everyone deserves to have the same pay and wealth no matter what, as some jobs and positions are more valuable than others, but it has become apparent that the people at the bottom are suffering mightily at the hands of those at the top. While the richest people in the country continue to get richer, the minimum wage in the country has stagnated. This is something that has to change. The people in power have to find a way to come together to address this problem to improve the quality of life of everyone. The idea of trickle-down economics is flawed, and something has to be done to make income levels in this country more equal. What happens next will determine the future of the middle class in the USA.

There is another looming threat facing not only the country but also the world. That is the threat of climate change. Climate change is something that has been forced to take a back seat for far too long. Now, it can no longer be ignored. The reality is that this is something that is no longer going to impact future generations. It is going to impact the current one. The government has to stop burying its head in the sand. It must listen to the scientists when it comes to climate change. What are we going to do about carbon emissions? What are we going to do about the polar ice caps? How are we going to take care of this planet so that future generations will have one? This is another area where the parties simply cannot come together and find any common ground. The USA has to lead the world on this issue.

The Growing Threat of Domestic Terror

Finally, the threat of domestic terror is something that has to be discussed as well. For some people, this seems like it is a buzzword of some sort. While there is a threat from people overseas, there is a bigger threat here at home. The reality is that the insurrection that took place on January 6 revealed a lot of inadequacies when it comes to the security of this country. In addition, there are a lot of ransomware attacks that are posing a major threat to this country. How is the country going to deal with these major problems? What are measures the country can take to balance freedom with security? That is something the current administration is going to have to deal with.

Looking to the Future of the USA

These are just a few of the many major issues facing the country in the next few years. As the new term continues to unfold, these issues are only going to become even more important. It falls on the party in power to find a way to get things done, as they will get both the credit and the blame. The only way this is going to happen is if the counter finds a way to put the partisan past in the past for good and come together to address these issues in a constructive way. It is going to take a lot of outside pressure in order to make that happen. It will be interesting to see if that happens in the next few years. The future of the country and the world is going to be dictated by the country’s ability to do exactly that.