If you have been arrested, you may have questions about the bail bond process. In a sense, the bail granted by the judge is an agreement offered to you as an accused person. This agreement carries with it certain obligations that you accept as the price of your release from jail prior to your trial. 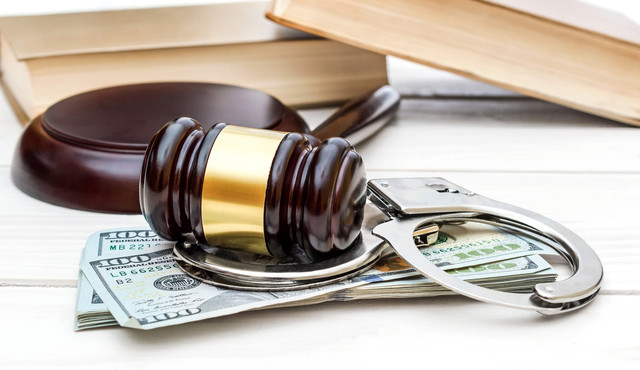 Unconditional bail bonds put the fewest restrictions on you as you await trial. Your movements, living arrangements and typical activities are mostly unaffected as long as two basic requirements are met. These two requirements include attendance at all future court proceedings and not breaking any law while you are out on bond. The amount of an unconditional bail will likely be higher than the amount of a conditional bond. Whether or not the higher cost is worth it depends on the burdens and costs that you would incur under the conditions of a conditional bond.

The burdens placed on you by a conditional bail bond fall into three main categories:

If someone co-signs your bond, they will also have obligations to fulfill. These may include promising that they will help you show up to all of your hearings, as well as financial penalties they will if you violate your bail. You should consider not only your responsibilities but also those you are placing on any co-signor.

The most important thing to remember if you are bonded out of jail is that the obligations you’ve accepted in exchange for your freedom are taken very seriously by the authorities. Fulfilling the expectations and responsibilities of your bond agreement will keep your legal difficulties from becoming worse.